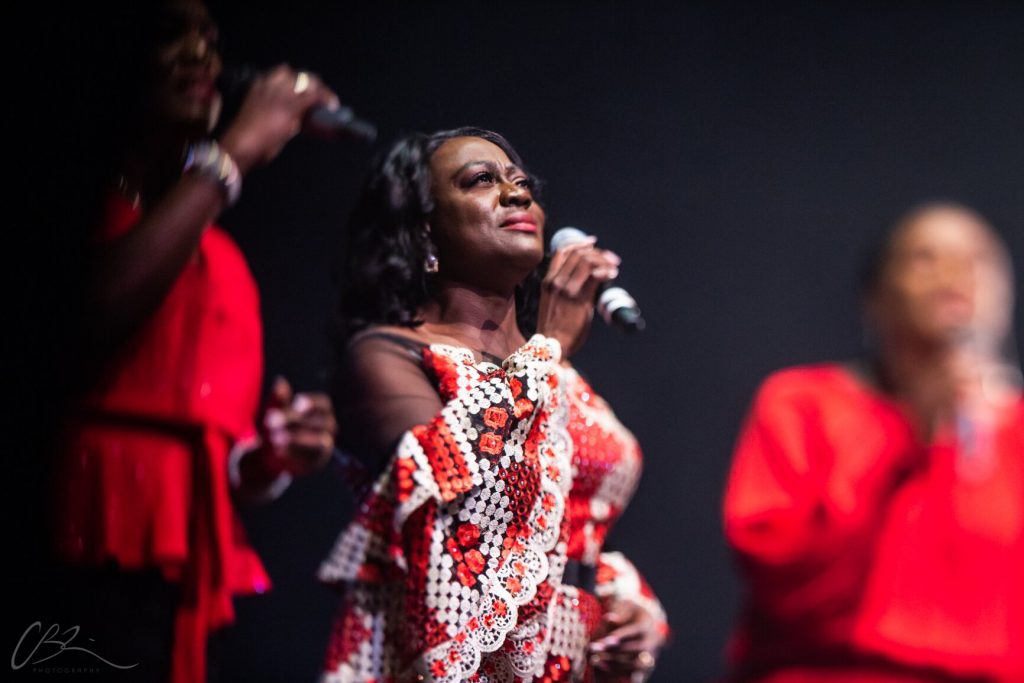 For over 25 years Theo has had the privilege of leading worship and ministering in song in various countries, churches, and conferences with international headline speakers. In her music career, Theo has produced 4 studio Albums/EPs with one live recording of a 4-song EP. The first one: Be Lifted High (Live) was released on April 11, 2020.

"I am a worship leader who loves to lead the Body of Christ to worship God and desires to empower others to do the same." 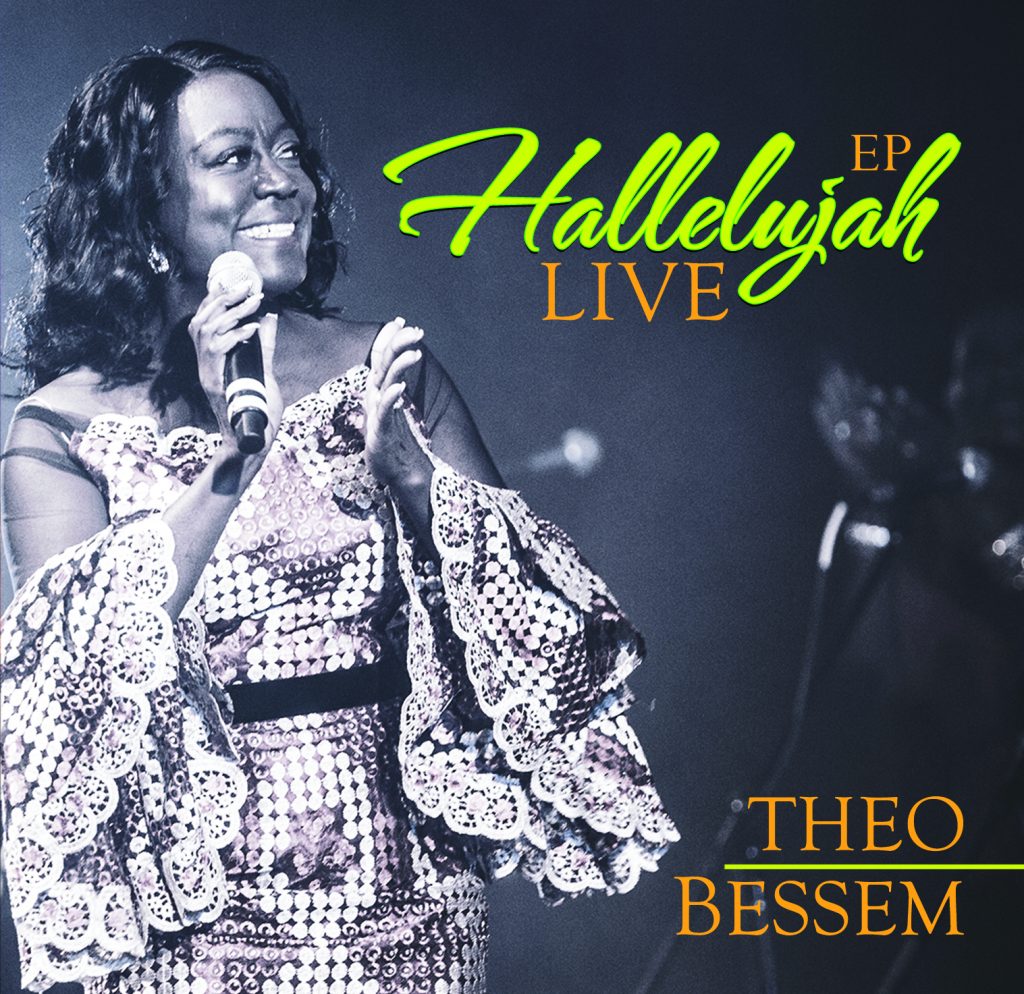 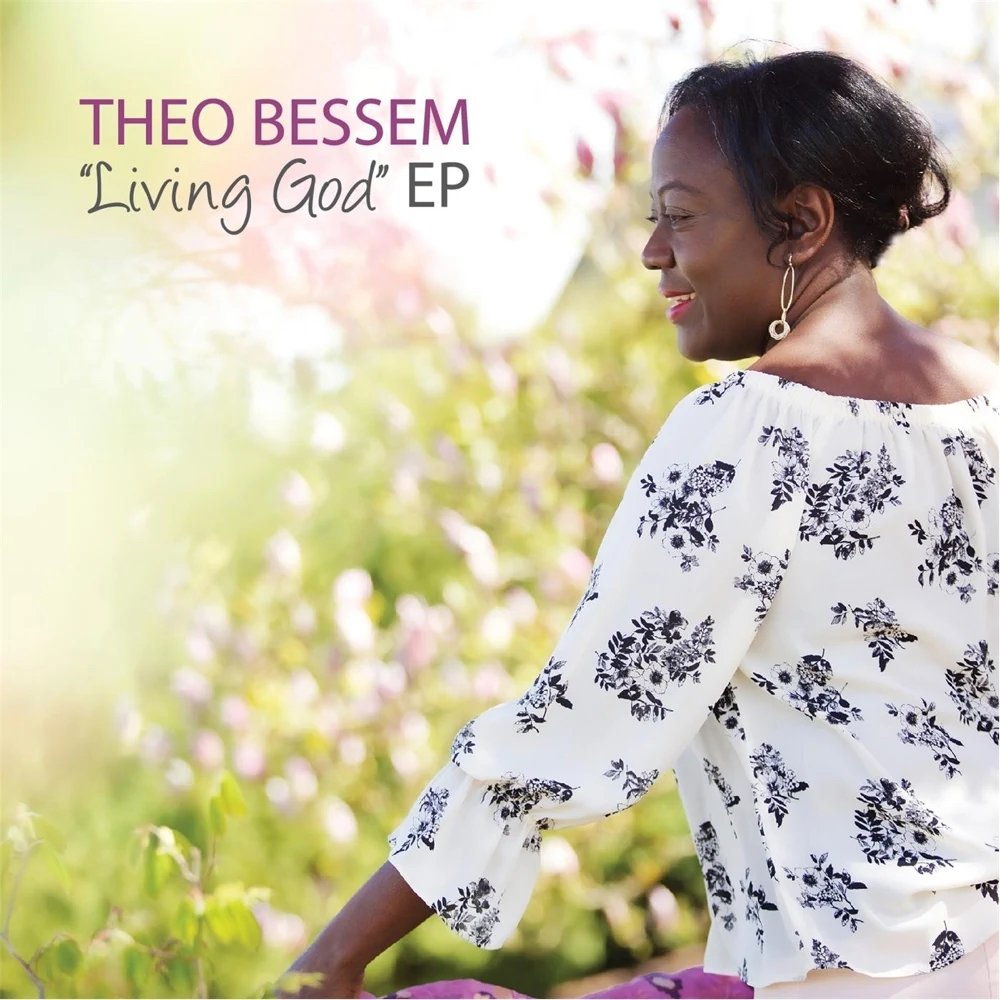 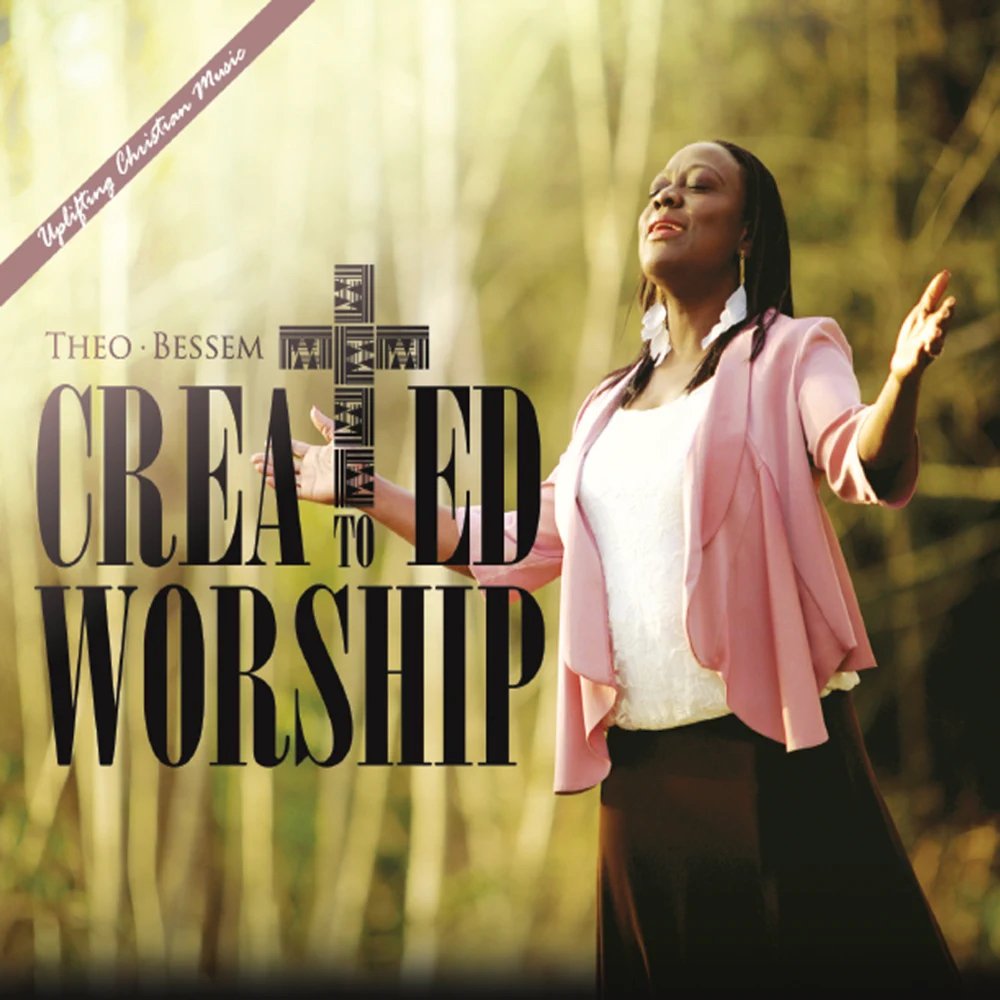 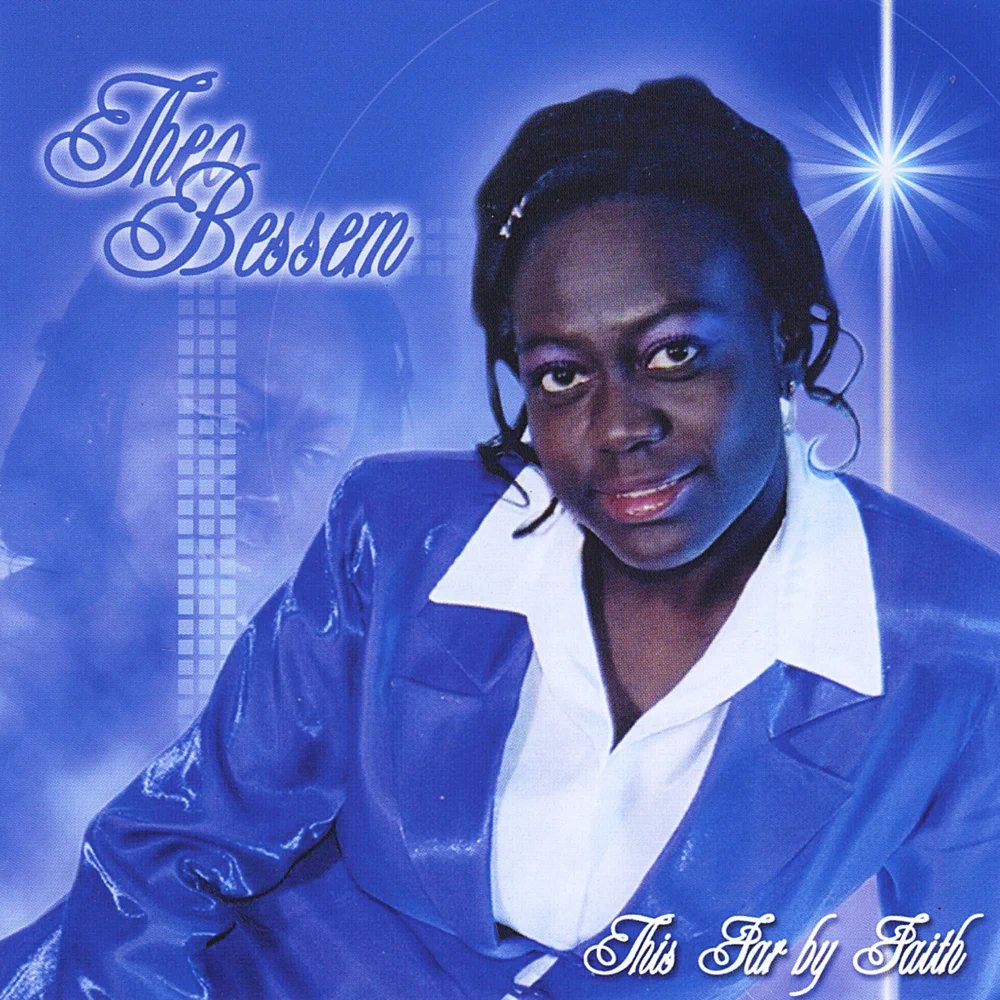 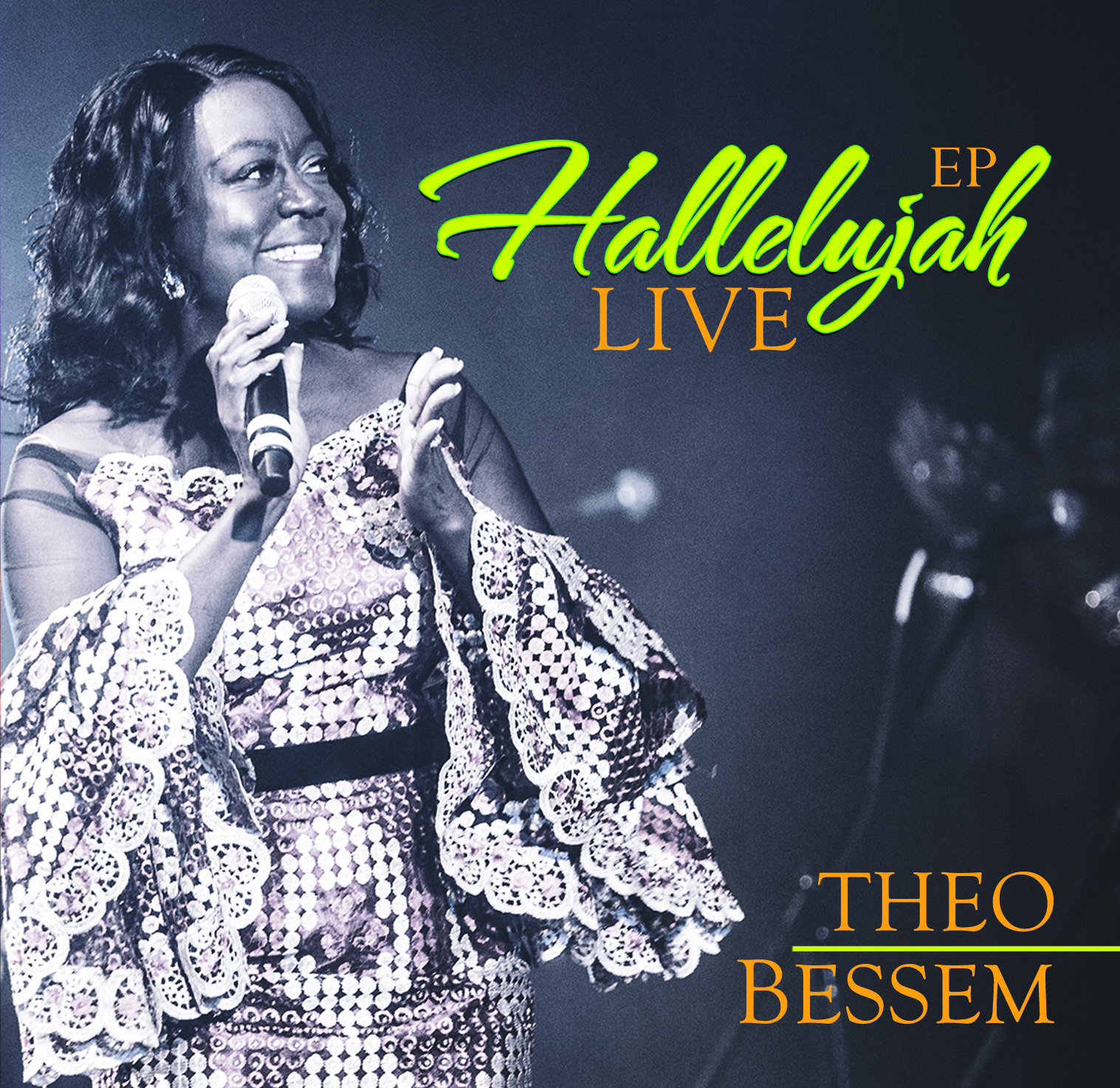 The Created To Worship CD is truly a breath of fresh life for us. From the free-wheeling, Spirit-led worship and dance to the organ/piano hymns of another generation, we see Him opening doors to change, but change to bring Him glory, not just because we desire livelier music.

Your CD is fantastic... Congratulations on a project well done! This CD is so inspiring to listen to... you really were "Created To Worship"! 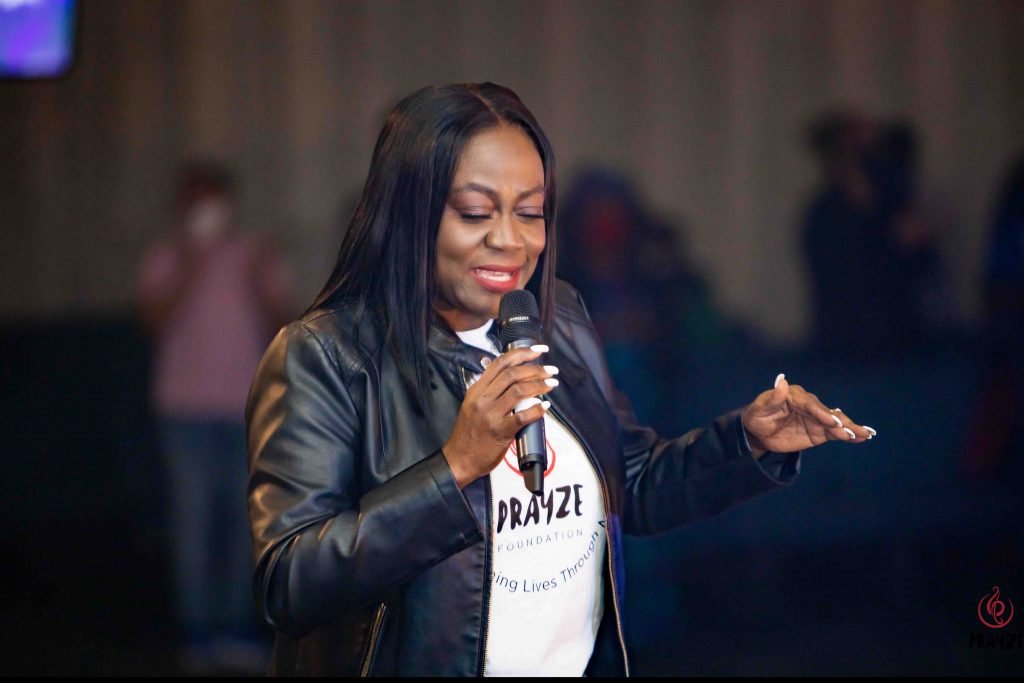 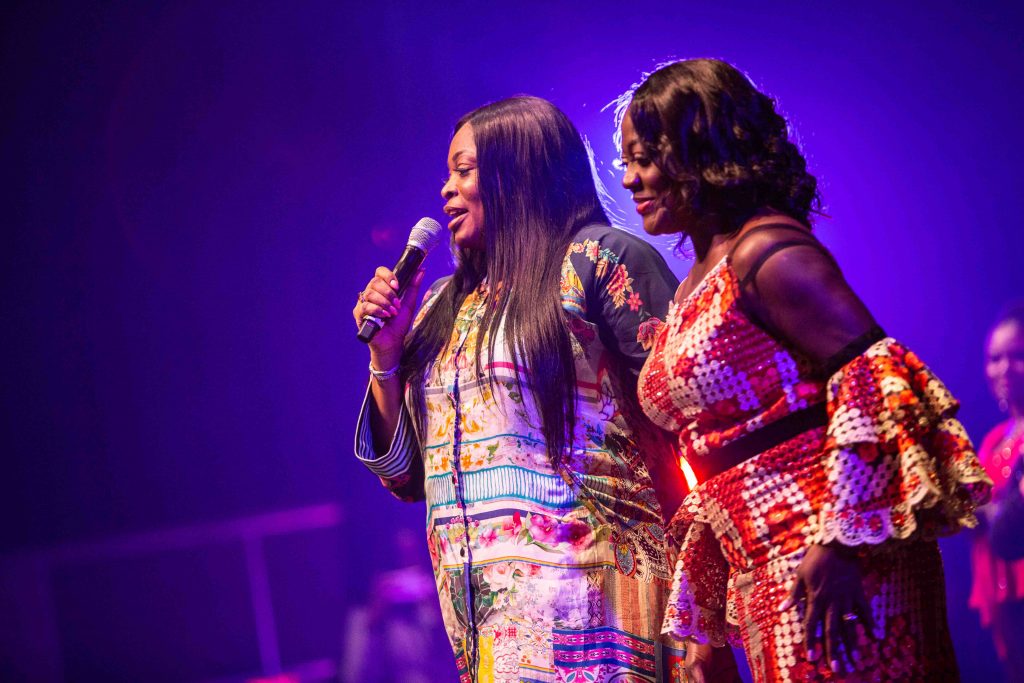 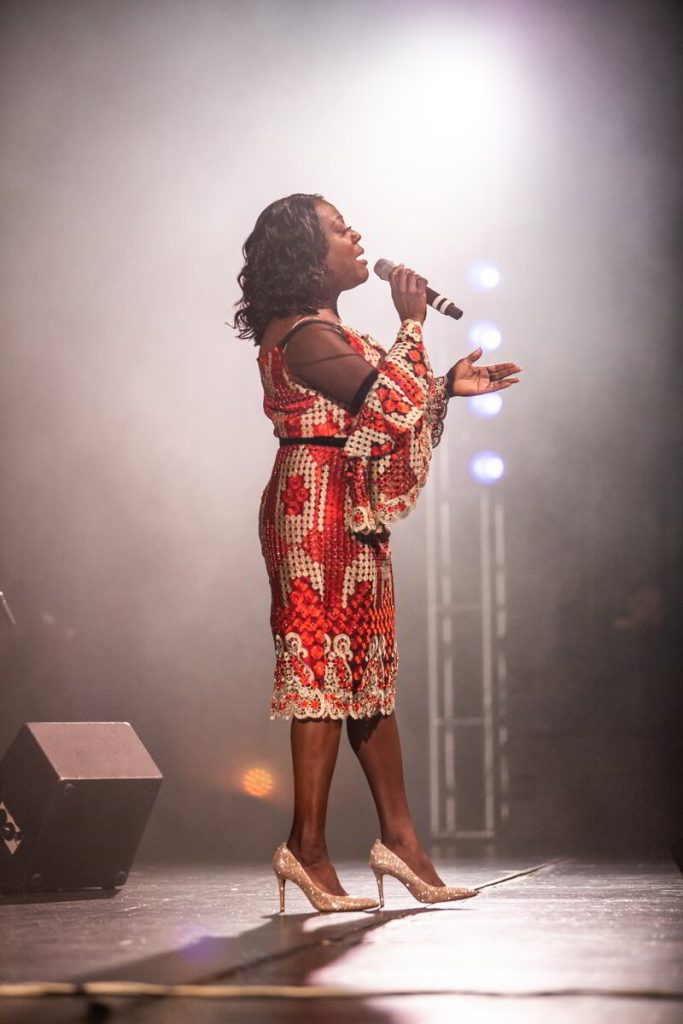 Theo Bessem was born in Brighton, England to Ghanaian parents. At age 7, she and her family left England and moved to Lusaka, Zambia where her father had obtained employment. The family then moved to Ghana in 1976 and it is here (at age 15) that Theo found out, to her surprise, that she could sing!

With this new revelation, Theo joined her school choir and sang in musical productions. Having given her life over to the Lord at an early age and now recognizing her gift, Theo joined one of the renowned gospel groups in Ghana called “Joyful Way Incorporated” and ministered with the group for a number of years before returning to the UK in 1987.

It was in the year 1994 that Theo realized that God was giving her the ability to write songs. She seemed to be receiving songs in her spirit as complete downloads or in snippets. The songs came at random times: while driving, during or after the preaching of a sermon, in the early hours of the morning… To date, Theo has six recording projects under her belt

Theo now resides in Vancouver, Canada where she and her family migrated to in 2013 from England. She holds a Bachelor’s Degree in Ancient and Contemporary Worship Studies from Christ College (now PLBC), and is currently the Director of Music and Arts at Calvary Worship Centre, a multi-cultural, non-denominational church with over 1000 members from over 75 nations. She has held this position for over 10 years and has been instrumental in mentoring worship leaders and teams both at Calvary and beyond.

Watch a few of Theo’s videos right from this page or visit the YouTube channel for a larger selection of Prayze and worship.

Get in touch with Theo

This 10 week Worship Leading Course. is perfect for those who feel the call to lead worship. The course includes an E-book, Workbook, 10 Video lessons, and more!